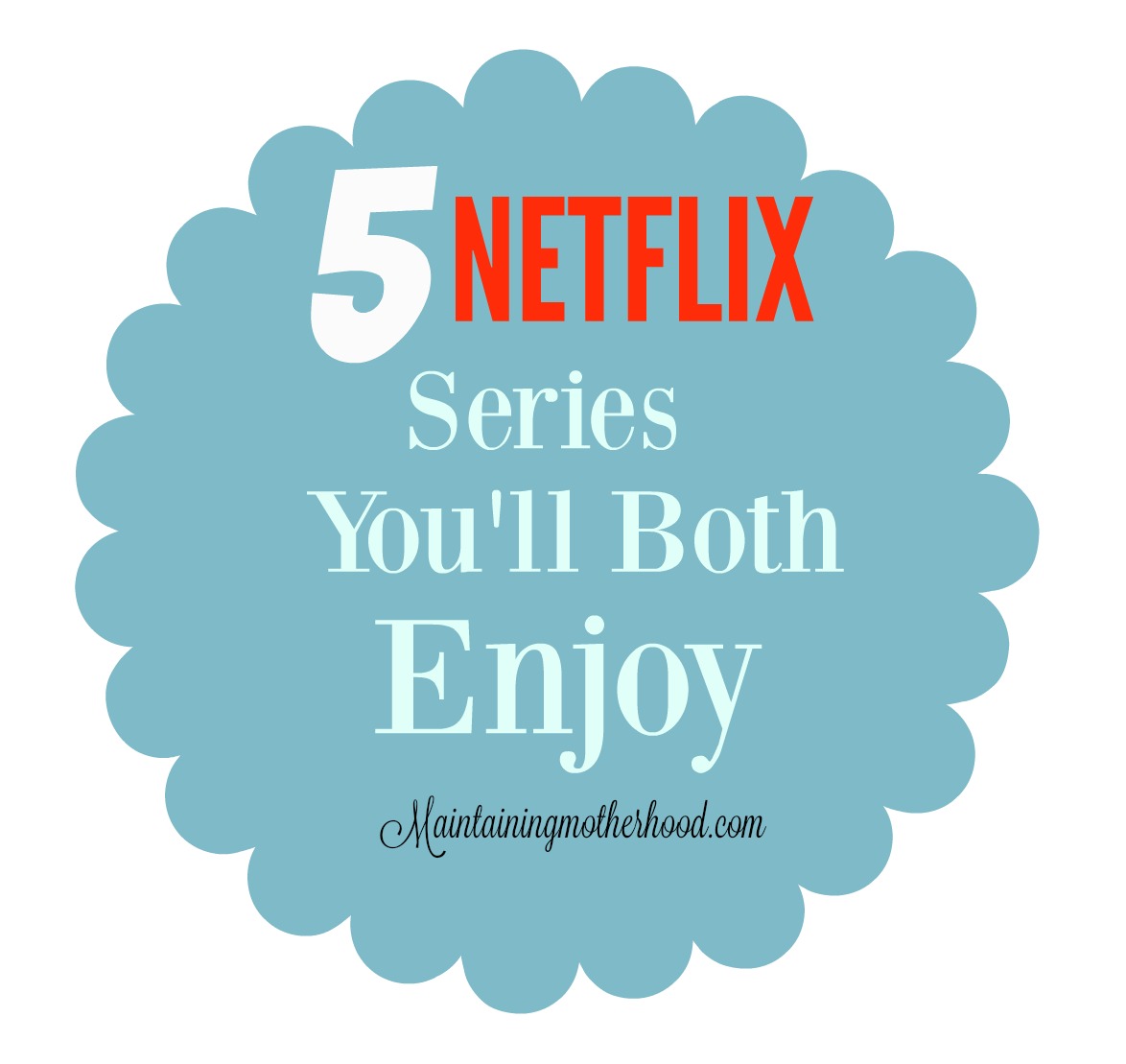 Looking for something to watch together tonight? Look no further!

My husband and I , used to love binge watching shows together. Now that he is working and going to school full-time, we get in an episode or two per week rather than per night. If we don’t have a good show ready to watch, we spend nearly same amount of time we would have spent watching a show just searching Netflix! (Check out Netflix settle. Then you can watch you’re both disappointed with!)

My husband likes the action shows and is super nice about watching chick-flicks with me, but I am not nearly as nice. I don’t like watching anything even remotely scary, or where there is more action than plot. We both love shows that make you think, are clean, and have a good continuing plot.

So, if you want our favorite tv series that have been on Netflix awhile and may not be there much longer, here goes: 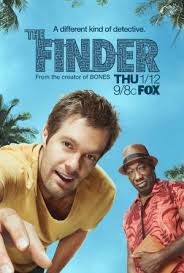 Walter Sherman suffered a brain injury in the military which gave him a gift to be able to see patterns and find things. He has a quirky way of going about it though, which is half the fun. People come to him to find anything from lost people to clues to solving a case and he usually tells them that he will find things they maybe didn’t want to know just as part of his disclaimer.

We loved Walter’s quirks and strangeness. I didn’t know this, but apparently it is a spin off of a Bones episode and loosely based on The Locator series of two books by Richard Greener. Unfortunately, this show only has one season as one of the main characters died in real life. 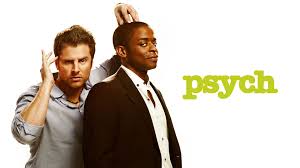 Shawn Spencer grew up the son of a cop and was raised to use the combined powers of observation and deduction to solve riddles and games. After helping the police solve many cases and being arrested on suspicion of being somehow involved in these cases with so much inside information, Shawn convinces the police that he is psychic. Shawn and his best friend Gus open a business named Psych based on these false psychic powers and are hired both by the community and the police department to solve crimes.

This is a show we termed “mental bubble-gum”. You didn’t have to think much, you could just enjoy watching a show. Apparently, nearly every episode has a pineapple in it. I also think it is great that they switch up their opening theme song every once in awhile to match the storyline of the episode. 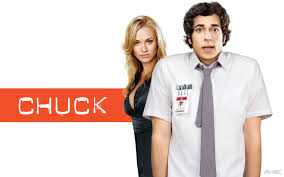 Chuck Bartowski is a computer geek who works at a the Buy More (think Best Buy). Chuck receives an email from an old college buddy that downloads the CIA and NSAs super secrets into his brain thus turning him into the Intersect. Chuck is then recruited to help solve cases with his handlers and will “flash” on various dangerous people whose information is now stored in his brain.

This is another bubble gum show. It was interesting at first, but then we sort of were just watching it because we wanted to finish it. We would take month-long breaks from watching this, but did return, and did end up finishing because we had become somewhat endeared to the characters. There were a lot more punching/fighting scenes than I prefer. Somehow though, after it was over, I kind of missed it. My favorite episode is the “Pineapple” episode for sure. (Chuck vs. the Nemesis Season 1 episode 10). 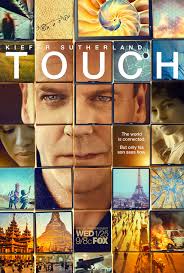 Martin Bohm is trying to raise his son Jake (who has Autism) by himself, but is seen as unfit. Jake is placed in a home and Martin continues to try to get through to his son. The only way Jake finally is able to communicate is through series of numbers that he will repeatedly write down. Martin desperately tries to find out what the number combinations mean to stop the “pain of the world”. They are brought into contact with various people who have done extensive research on number patterns and what they mean. Season 2 elaborates on the fact that Jake is recognized as one of the 36 Righteous Ones and one of those 36 is on a mission to destroy the rest of these Gifted people.

The first season was very interesting as it is based on number sequences that showed how the entire world is really very connected. The second season seems almost unrelated since it focused more on finding other gifted people like Jake instead of the number combinations connections. I enjoyed finding out how other people were gifted in season 2, but it also had a more intense and creepy factor to it. 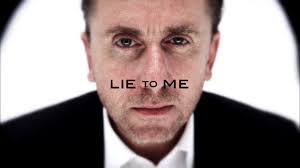 Cal Lightman is an expert at reading microexpressions, or expressions that our faces make without us realizing it that reveal our true emotions. He teams up with Ria Torres who is a natural at detecting deception to interview people in big cases to find out if they are truly lying. They use different interrogation techniques than usual to detect body language rather than rely on the words of those being questioned.

I find myself thinking about what emotions my face is revealing as I talk to people. I was interested to find out that the show is inspired by the work of Paul Ekman who is an expert on facial expressions. Some of the information in the show was based on his research and cases. We did skip a couple of episodes of this show that were too scary/intense for me.

What other series have you enjoyed watching?