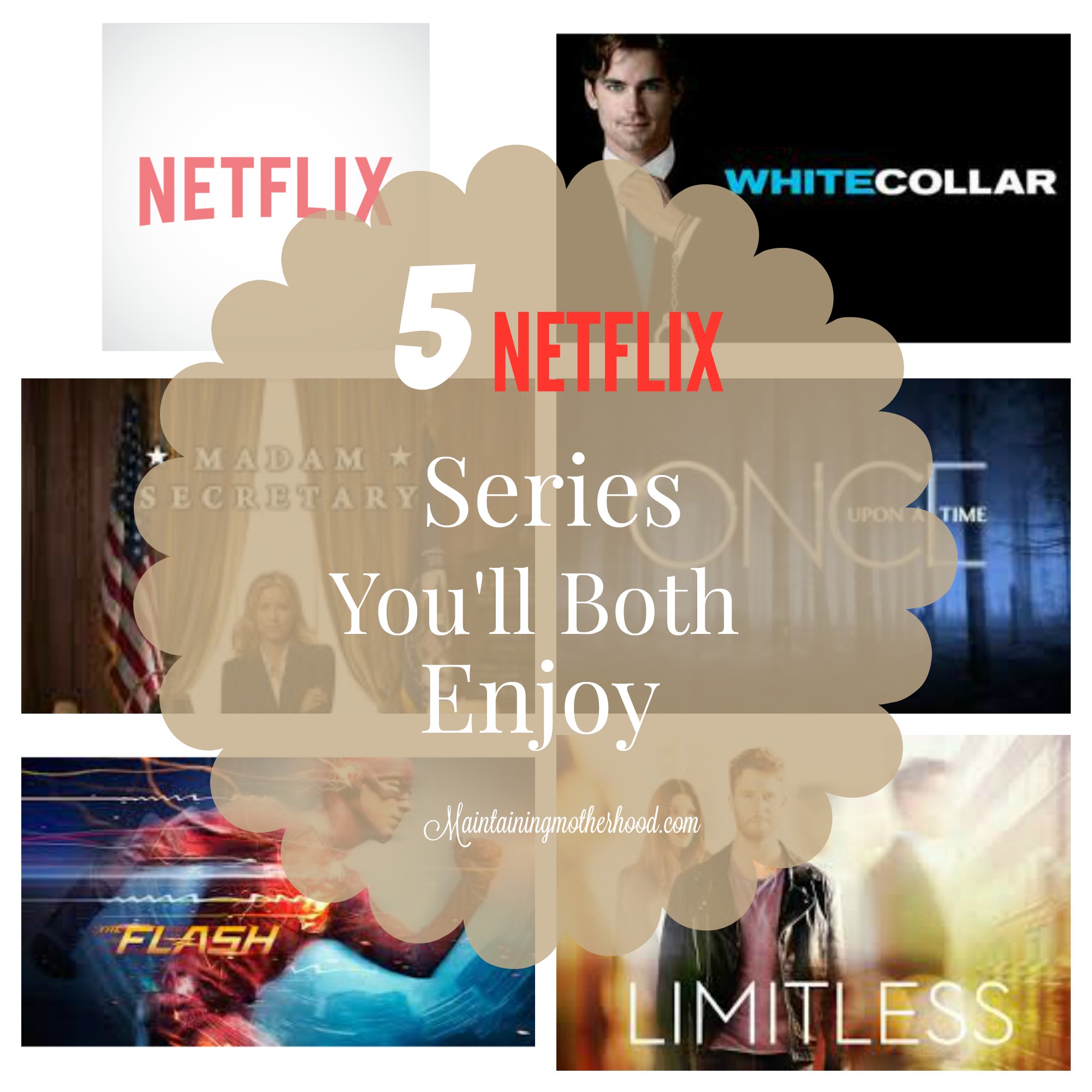 Ever need a chill, stay-at-home, and free date night? Pop some popcorn, pull out some blankets, and turn on Netflix. Hopefully you’ve enjoyed my other recommendations for Netflix shows to watch for date night. Here are some of our all time favorites. The best part, is there are multiple seasons, so this is a date night you can both look forward to for many weekends in a row! 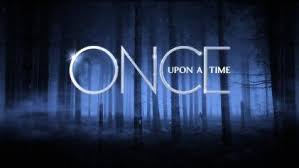 Emma Stone works as a bail bonds person who has grown up in and out of foster homes. She is celebrating her birthday alone when her son who she placed for adoption at birth shows up and relates to her that she is the only one that can break a curse placed by the Evil Queen on the town of Storybrooke. Emma finds out that she is really a part of an intricately interwoven fairy tale life from another realm and little by little learns her role in that story.

The first season is by far my favorite. I love the intertwining of the fairy tales that we grew up with, all with a little twist. 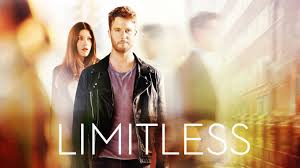 Brain Finch is living kind of a dead-end-never-made-it-big-as-a-musician life when he is introduced to NZT, a drug that allows him to use his entire brain. Using the pill he is able to become the smartest person in the world using perfect recall and learning extremely quickly. There are deadly side-effects to the pill though and Brian finds himself at the whim of some crooked people who have access to an immunity shot. Brian also lands a job with the FBI who give him NZT trying to figure out how he is immune while using him to help them solve cases.

Sadly, it is only one season. I still need to watch the movie, which I know is a reason that a few people won’t venture out to watch the show. Having not seen the movie, I rather enjoyed the show. There are some creepy zombie-like parts that were not my favorite. I also struggled with enjoying a show that focused on how an illegal drug could make Brian’s life so amazing. 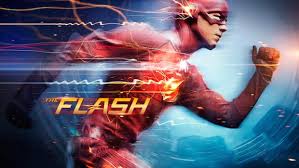 Barry Allen witnesses his mother’s murder and his father being wrongfully accused. He is then raised by Detective Joe West and follows in his footsteps to become a crime scene investigator. Barry is struck by lightening during a crazy storm that coincided with the explosion of the Particle Accelerator, and after a nine-month coma discovers he has super powers and can move at lightening fast speeds. Barry, Dr. Wells, and the teams at S.T.A.R. Labs soon discover that Barry was not the only one affected by the storm and there are super powered bad guys that need to be stopped.

My husband enjoyed the comic book storyline of this, while I enjoyed that it had a decent plot and not too many comic book fighting scenes. 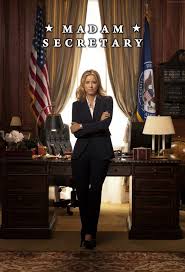 This is a political drama where Elizabeth McCord unexpectedly is asked to be the new Secretary of State. She balances family life and the state of the country using unconventional methods and gets positive recognition for it. They touch on many major political struggles and themes.

Hands down the BEST depiction of a husband and wife couple I have EVER seen on television! They work together to raise their kids and juggle the stresses of work and real life. I just could not get enough of how refreshing that was! I like that it got my brain thinking more politically too. 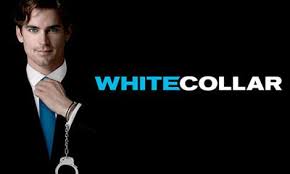 Neal Caffrey is a con artist that gets let out of prison to work with the FBI solving cases. Neal and his handler Peter build a relationship that is constantly tried as Neal solves cases and adds some side work of his own.

Where do I even begin with this one. We have seen the entire show all the way through 3 times. We LOVE White Collar! It had the perfect amount of action, suspense, plot, everything. We started watching when only seasons 1 and 2 were out and when season 2 was over we both just shouted “no!” and talked about it for months until the next season came out. Seriously. Best. Show. Ever.

And one more, just because…

This is one that my husband gets major brownie points for watching with me. Deb Dobkins an aspiring model is killed in a car crash. As she enters Heaven, she realizes that she was neither good nor bad on earth, just shallow. Deb pushes the ‘return’ key and is brought back to life in the body of a Jane Bingum, a lawyer who recently died saving the life of her boss.

Jane and Deb are complete opposites, but Deb learns to maneuver life with her new body and brain. If you can get past the over-the-top nature of Deb, there are some really interesting court cases that they take on. 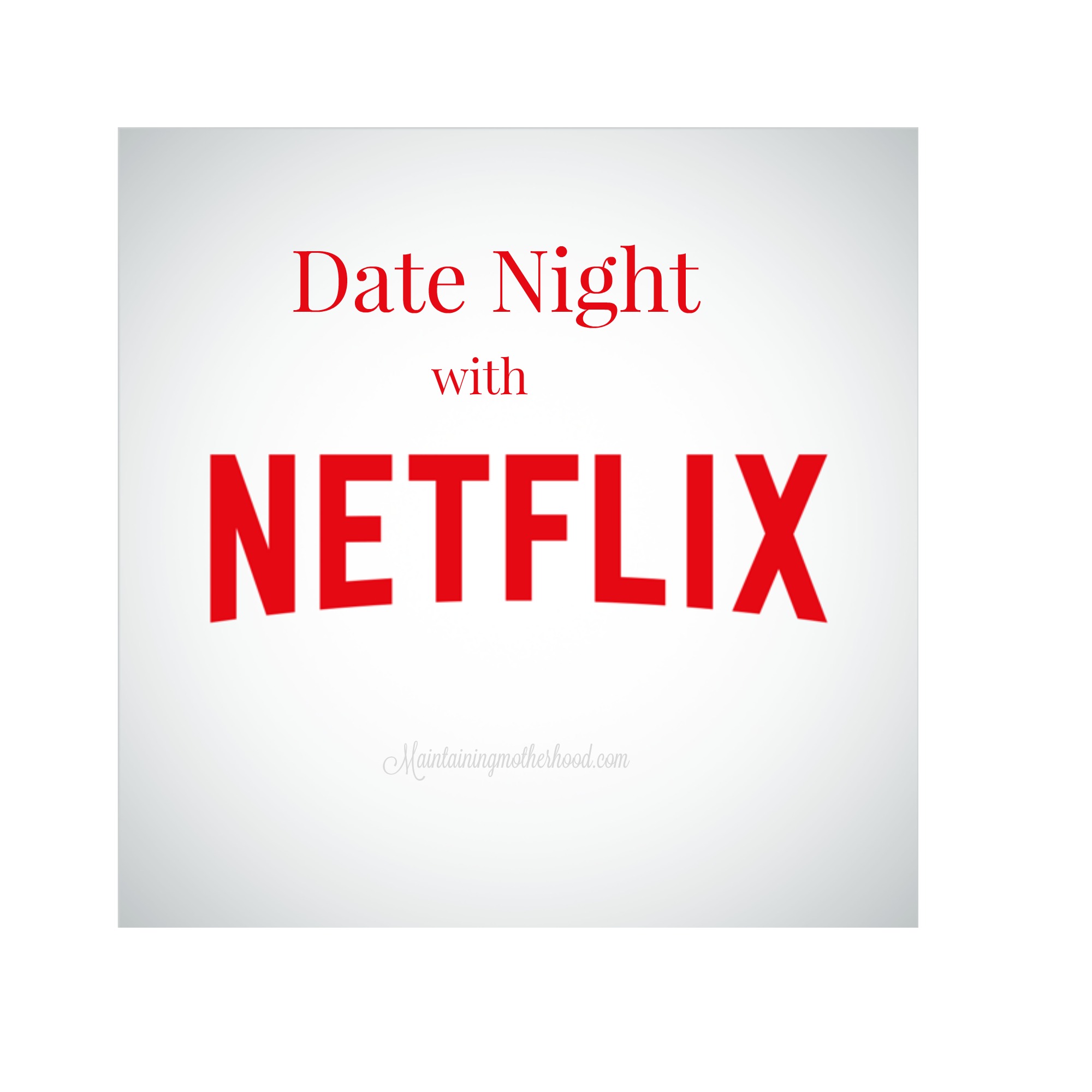 What are your all-time favorite Netflix shows?