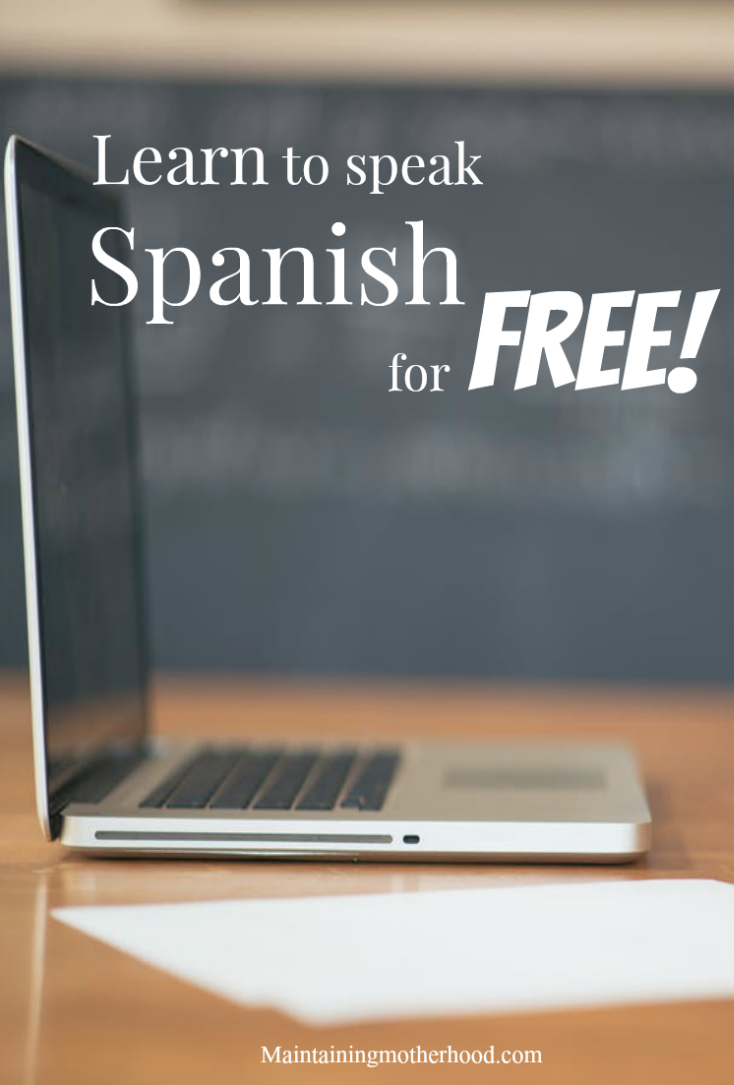 I love foreign languages! After taking Spanish in High School where I unfortunately didn’t learn much, I went to Finland and Romania on different study abroad trips. I loved being immersed in foreign sounds that I could not understand. It was fascinating to me!

Somehow, after all that travel, I still have this great desire to speak Spanish. Without spending the big bucks on either going to school, or heading to a foreign land to learn by immersion, I decided the next best thing is a couple of great free apps on my phone. 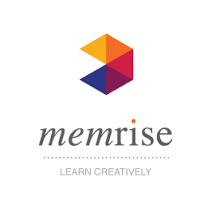 Memrise  is a program that teaches phrases. You plant a seed the first time you hear the phrase, and then you have to grow that seed into a flower by practicing those phrases.

Sometimes you hear the phrase and have to pick the correct translation, other times you spell out the new word or choose from a bunch of scrambled words to put a phrase in order.

I love this app because sometimes it is hard for me to figure out exactly how to group all these words into sentences! However, if you are wanting to learn to form sentences other than what you have learned, this may not be the app for you.

Duolingo teaches in a way that seems a little more natural. You learn the basics of the language first, and then in each different “level” new words are added into sentences with words you have already learned. 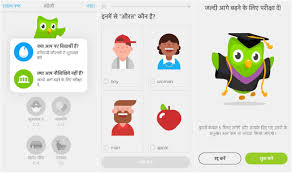 The methods used to teach vary from speaking into the phone, matching vocabulary words, unscrambling sentences, or hearing a sentence and either typing what you hear, or typing the translation.

There are so many benefits to knowing a second language. Here is one of MANY infographics highlighting some of these benefits.

I would love for my family to learn Spanish because it seems the most widely used second language where we live. My kids have friends at school who speak Spanish at home. So many different languages have the same root words too, so it would see that once you learn a second language it would be easier to pick up another language after that.

Our children will also have opportunities to serve church missions when they are older. Having some language knowledge will help them if they get called to serve in a foreign mission. I have many friends who learned languages on their missions and now use those skills to communicate with minorities in our community or in their careers.

How We Use These Programs In Our Family

My older kids have recently started doing Duolingo on the computer at home. They see it as a game and really look forward to playing it every day. I have not yet introduced them to Memrise since Duolingo seemed easier for them to start with. I have both as apps on my phone and try to play a couple of rounds each day during quiet time.

Both programs are available as an app, or online at their website. Both offer many different languages and a way to set goals to help you learn the language. I find these are WAY more fun than listening to those cds where you get really good at asking where the restaurant and bathroom are, but not much beyond the tourist aspect of things.

We also recently set our TV to have Spanish subtitles whenever they are watching Netflix. I figure subtle little things like that are at least exposing our little readers to different words.

While these programs are both great for teaching and giving exposure, I hope to someday immerse our family in a Spanish speaking environment for about a month so we can get the full benefits of what that type of experience would offer them. 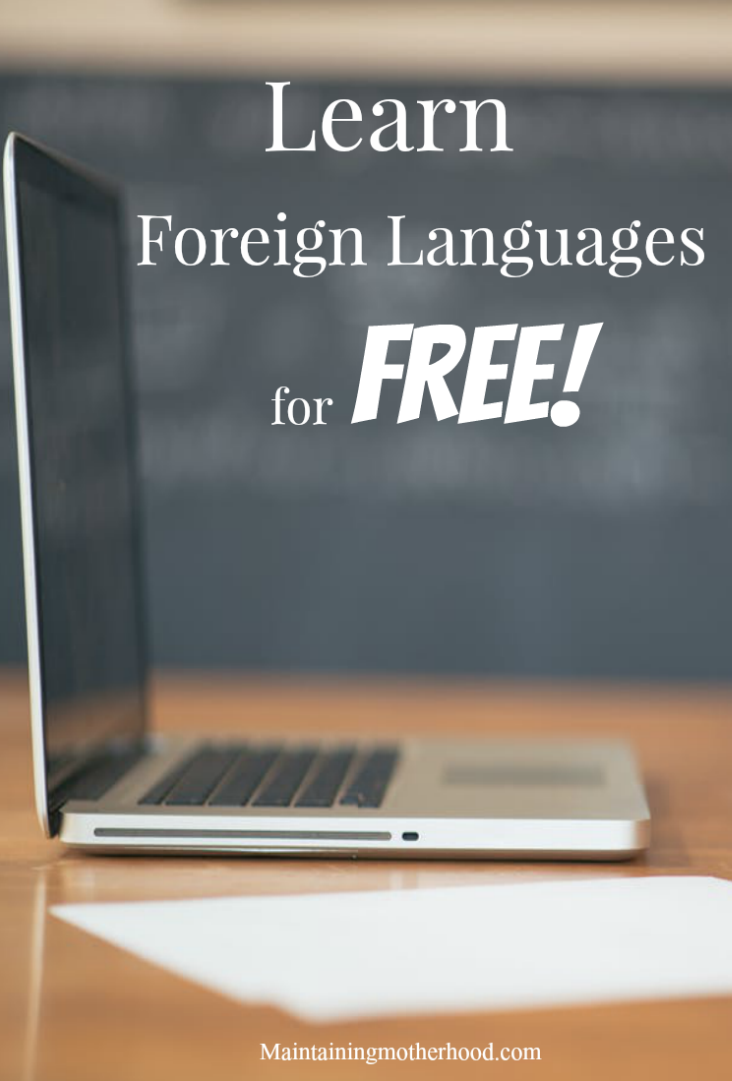 Try it out! Tell me what you think! What ways have you found to learn languages?